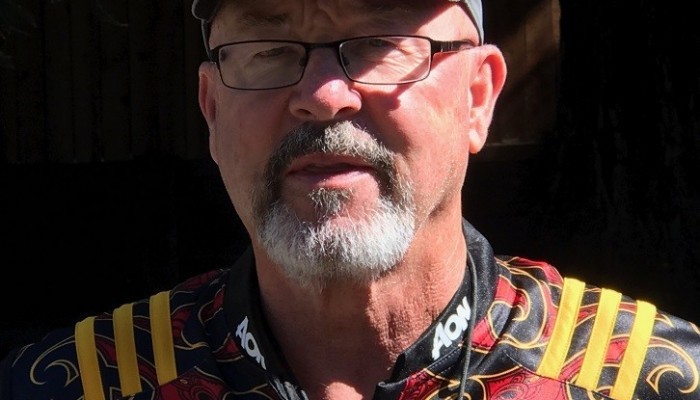 Coach Terry is a certified USA Rugby coach. As a rugby player, he played for the original Santa Rosa Men’s Rugby Club. Prior to joining the Santa Rosa Men’s Rugby Club, he played football and rugby at the Santa Rosa Junior College. Coach Terry’s first rugby coach experience was coaching the Santa Rosa High School Rugby Club where he was the backs coach. In their second season, the Santa Rosa High School Rugby Club won the 1994 California State Rugby Championship. Since that time, he has coached for several high school rugby clubs. He has also been a volunteer coach for different youth sports including soccer, baseball, and track-and-field. He is also known for nagging local young men about attending college and he has been known to knock on their doors to drive them to register for college.
This website uses cookies to improve your experience. We'll assume you're ok with this, but you can opt-out if you wish. ACCEPT REJECT READ MORE
Privacy & Cookies Policy

This website uses cookies to improve your experience while you navigate through the website. Out of these, the cookies that are categorized as necessary are stored on your browser as they are essential for the working of basic functionalities of the website. We also use third-party cookies that help us analyze and understand how you use this website. These cookies will be stored in your browser only with your consent. You also have the option to opt-out of these cookies. But opting out of some of these cookies may affect your browsing experience.
Necessary Always Enabled

Any cookies that may not be particularly necessary for the website to function and is used specifically to collect user personal data via analytics, ads, other embedded contents are termed as non-necessary cookies. It is mandatory to procure user consent prior to running these cookies on your website.